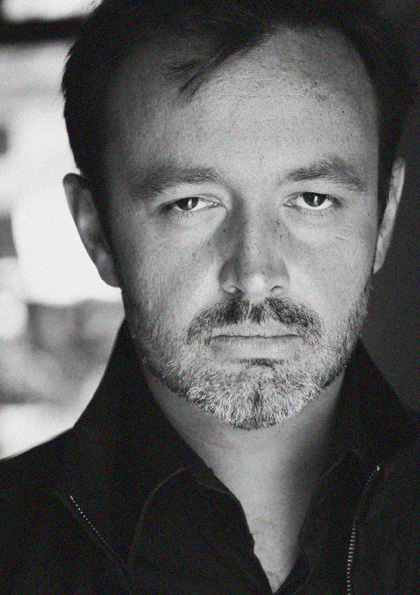 Michał Białk was born in 1982 in Krakow. Intensive collaboration with Elza Kolodin, Matthias Kirschnereit, Jan Wijn and Oleg Maisenberg, as well as master courses with Jacques Rouvier (Perrigueux), Vera Gornostaeva (Paris), Piotr Anderszewski (Linz) and Krystian Zimerman (Basel) provide a core theme in his artistic development. Since his debut with the Krakow Philharmonic he has regularly given concerts in nearly all the countries of Europe, North Africa and Asia, including performances at, among others, the Mecklenburg-Western Pomerania Festivals, Schleswig-Holstein Music Festival and the Festival International de Colmar of Vladimir Spivakov. Furthermore, he is a permanent guest soloist of numerous orchestras in France, Italy, Germany and Turkey. A special place among his concert activities is his collaboration with John Neumeier of the Hamburg Ballett since 2006. Michał Białk is a first place recipient at international piano competitions in Poland, France, Spain, Italy and Turkey. He has on several occasions been distinguished for the best interpretation of Polish and Spanish music. Additionally he has received the “Prix d’Espoir” from the Pro Europa Foundation and the European Advancement Award for Young Artists at the cultural award presentation ceremony at the European Parliament in Strasbourg.

Michał Białk combines pianistic brilliance with tactful interpretation. His performance of the piano cultivates the nobility of a pure touch whose signature extends to an orchestral richness. Michał Białk distinguishes tones, he listens deeply to them and bares their underlying connections. Under his hands chords sound as an organic Becoming, not as a static Being. Here lies the modernity of his music-making – bound with an approach to part writing that is transparent to the point that it arrives at a coincidence of various condensations, and then enshrouds itself where the enigmatic of the music radiates its inexplicable charm. Those who regard piano music as mere key-craft will be deceived in Michał Białk. His grasp of modern western piano literature is at once pulsed by the power of his energy as a musician as from a dreamy elegance that animates that which is imparted by the music.